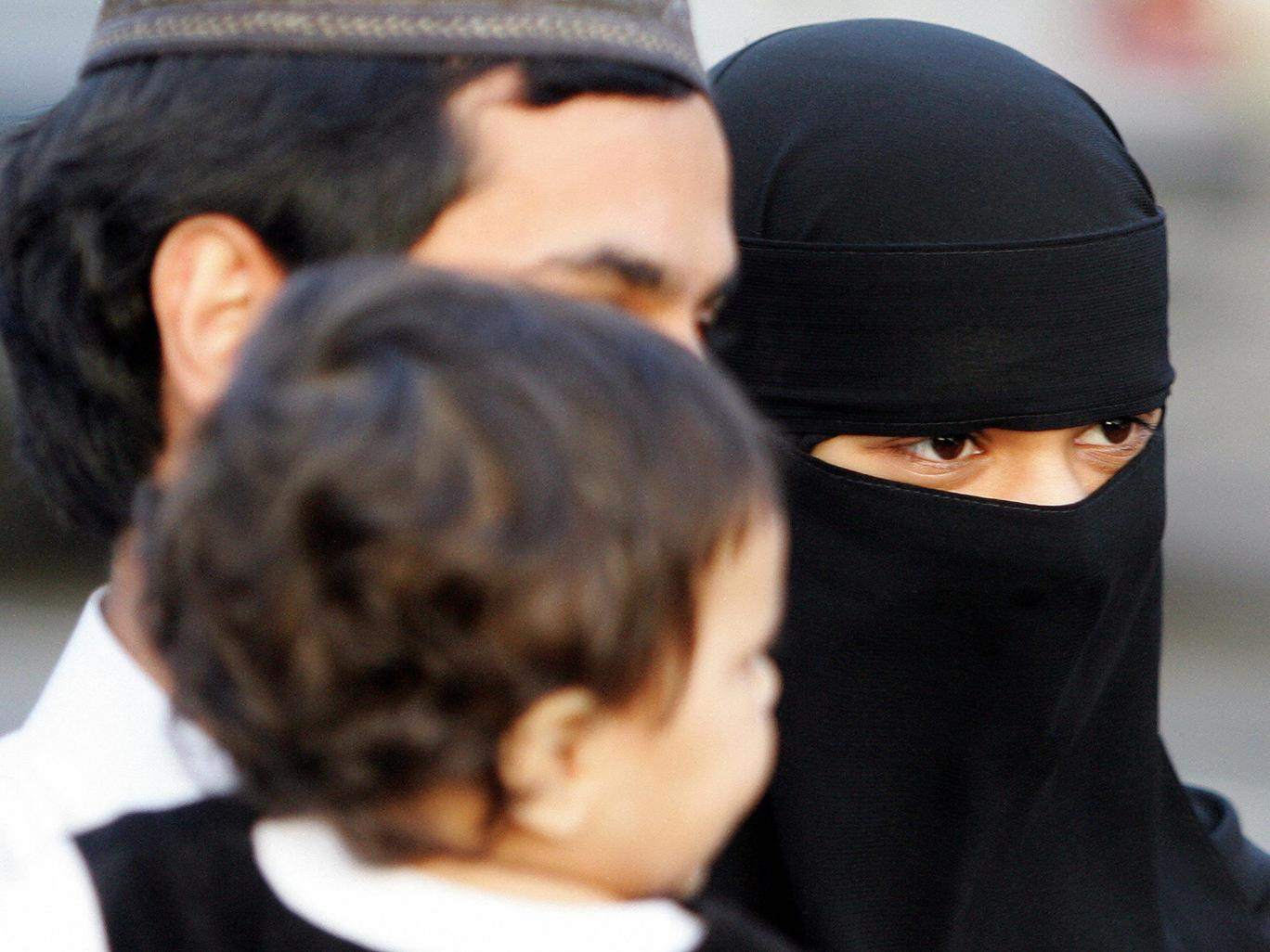 Prevent has been credited with playing a role in disrupting more than 150 attempted journeys to the conflicts in Iraq and Syria, and is also handling a growing number of cases linked to far-right extremism.

But it has repeatedly come under fire, with critics labelling it heavy-handed and “toxic”, and there have been calls for it to be independently reviewed.

He told the Press Association: “Some of those that criticise, criticise perceptions of Prevent rather than what it is.

“Something that gets lost in the debate is that this is a voluntary scheme which takes place in the pre-criminal space.

“This is not about people who are suspected of terrorist offences. This is about people who professionals, friends, family, community members have concerns about and who need some help and support.”

Of the 7,500 referrals, approximately:

:: 37% were assessed as having no vulnerability and therefore no action was taken.

:: 25% of referrals were assessed as having a “non counter-terrorism vulnerability” and referred to other agencies.

:: 10% were assessed as having a counter-terrorism vulnerability and engagement with Channel, a programme which supports those identified as being at risk of radicalisation, or other similar intervention, took place.

Where an ideology was identified and recorded, just over half, or around 54%, of referrals related to Islamist extremism. Nearly one in 10 referrals was linked to far-right extremism.

In September, the head of Oxford University attacked the Government’s controversial counter-extremism scheme Prevent, describing it as “wrong-headed”.

Vice chancellor Louise Richardson said universities should be places where students could debate freely and learn how to challenge arguments that they found objectionable.

Mr Cole, chief constable of Leicestershire Police, emphasised the importance of a combination of education and enforcement for policing issues.

He acknowledged that some communities are “very suspicious” of Prevent and stressed the importance of being as transparent as possible about a programme which has drawn accusations of secrecy.

Summarising the typical process, he said: “There’s an assessment about an individual and a programme of support put round them.

“Sometimes that programme is nothing to do with extremism or radicalisation. It’s identifying that somebody might need job opportunities, educational opportunities, that their housing provision isn’t great.”

:: Warned that the internet enables young people to access information in an “uncontrolled” way, adding: “Lots of that’s good, but some of it is a threat”;

:: Estimated that just under 10% of referrals were from families and communities, saying: “We would like that to be more. It’s a big step to refer somebody you love into a formal process around safeguarding. We understand that, we have huge sympathy”;

:: Described a new counter-terrorism duty imposed on state bodies last year as “sensible” – but it has proved to be “quite challenging in some environments where people see it as spying and intruding and preventing access to a space for thought”;

:: Denied that a referral that goes nowhere should be seen as a failure, saying: “I’d be really worried if every single referral led to an action.”

Prevent was introduced following the 7/7 attacks in London as part of a wider counter-terrorism strategy known as Contest.

Last year the Prevent duty was introduced, requiring organisations such as schools and local authorities to “have due regard to the need to prevent people from being drawn into terrorism”. 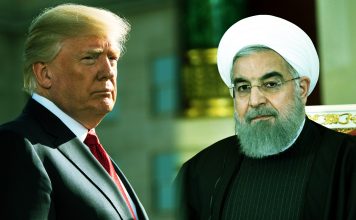