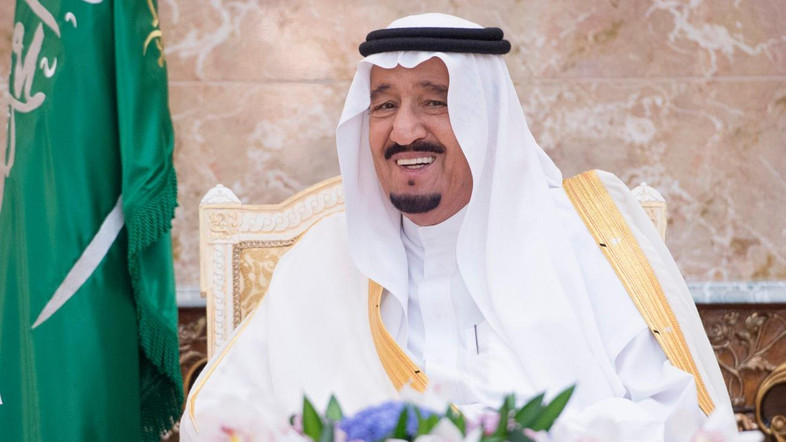 Custodian King Salman bin Abdulaziz Al Saud had a telephone conversation with President-elect of the United States, Donald Trump, during which he congratulated him on winning the presidential election, Saudi Arabia’s official news agency SPA has announced.

During the conversation, King Salman confirmed Saudi Arabia’s aspiration to promote the historical and strategic relations with the United States, and work together to bring peace and stability to the Middle East and the world, and wished the American people further progress and prosperity under his leadership.

President-elect Trump expressed his thanks and appreciation to the Custodian of the Two Holy Mosques for congratulating him, and emphasized his keenness to develop the distinctive bilateral relations between the two friendly countries, the statement said.

Earlier, King Salman said both Saudi Arabia’s government and its people offer their best wishes for the new US leader, who surpassed the necessary 270 votes after clinching Pennsylvania’s 20 electoral votes to win the presidency. Trump is now the 45th United States president after a bitterly fought election against his Democratic rival Hillary Clinton 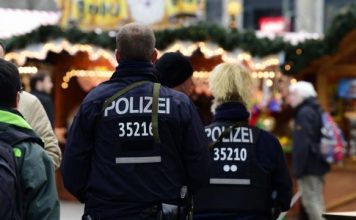