Home Nieuws Russia rules out any new ceasefire for Aleppo 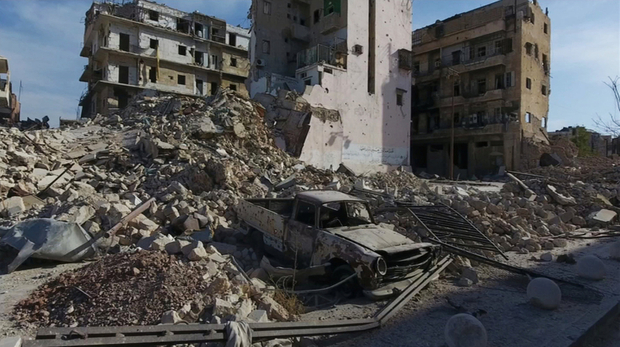 Russia on Monday ruled out early moves to renew its ceasefire in Aleppo after a brief truce ended at the weekend.

“The question of renewing the humanitarian pause is not relevant now,” Deputy Foreign Minister Sergei Ryabkov told Interfax news agency, in Moscow’s first official comment on why it did not extend the ceasefire further.

Heavy fighting resumed in the devasted Syrian city on Saturday after Russia, a government ally, ended its three-day cessation of hostilities.

In order to renew the pause, “our opponents must ensure appropriate behaviour by the anti-government groups that in particular sabotaged the medical evacuation that was intended during the humanitarian pause,” Ryabkov said.

He chastised the US-led coalition, saying that it was criticising Damascus and Moscow instead of “really exerting influence on the opposition, the rebels”.

“Over the last three days, what was needed did not happen,” he said.

Ryabkov also said that he did not see the “conditions” for ministerial-level negotiations on Syria before the US elections on 8 November, after a Lausanne meeting on 15 October that ended with no breakthrough.

“It’s almost no time until the US elections. To be honest, I don’t see the conditions for a ministerial meeting,” he said, insisting that Damascus and Moscow were fulfilling international agreements.

The Kremlin had hailed the humanitarian ceasefire as a “manifestation of goodwill” as it faced mounting criticism over its bombing of rebel-held eastern Aleppo in support of a brutal government offensive on the city.

But Kremlin spokesman Dmitry Peskov on Monday questioned the viability of humanitarian pauses under current conditions in comments to journalists.

So far the US-led coalition has not managed to separate moderate rebels from hardline “terrorist” groups, he said, and attacks continued “all these days” on checkpoints for exiting the city and the main routes for supplies of humanitarian aid.

“All this is far from helpful, either for the pauses or the process of supplying humanitarian aid,” Peskov said.

The Kremlin and Russia’s foreign minister, Sergei Lavrov, earlier expressed concern at the small numbers of civilians and fighters leaving the city, with only a handful reported to have crossed through a single passage.

Lavrov on Friday accused fighters from the Jabhat Fateh al-Sham group, formerly the Nusra Front, and the influential Ahrar al-Sham group of obstructing the departure of civilians and combatants prepared to leave, saying they used “threats, blackmail and brute force”. 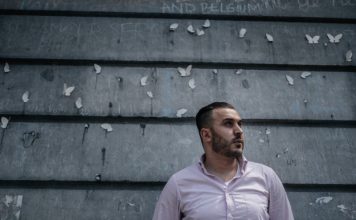