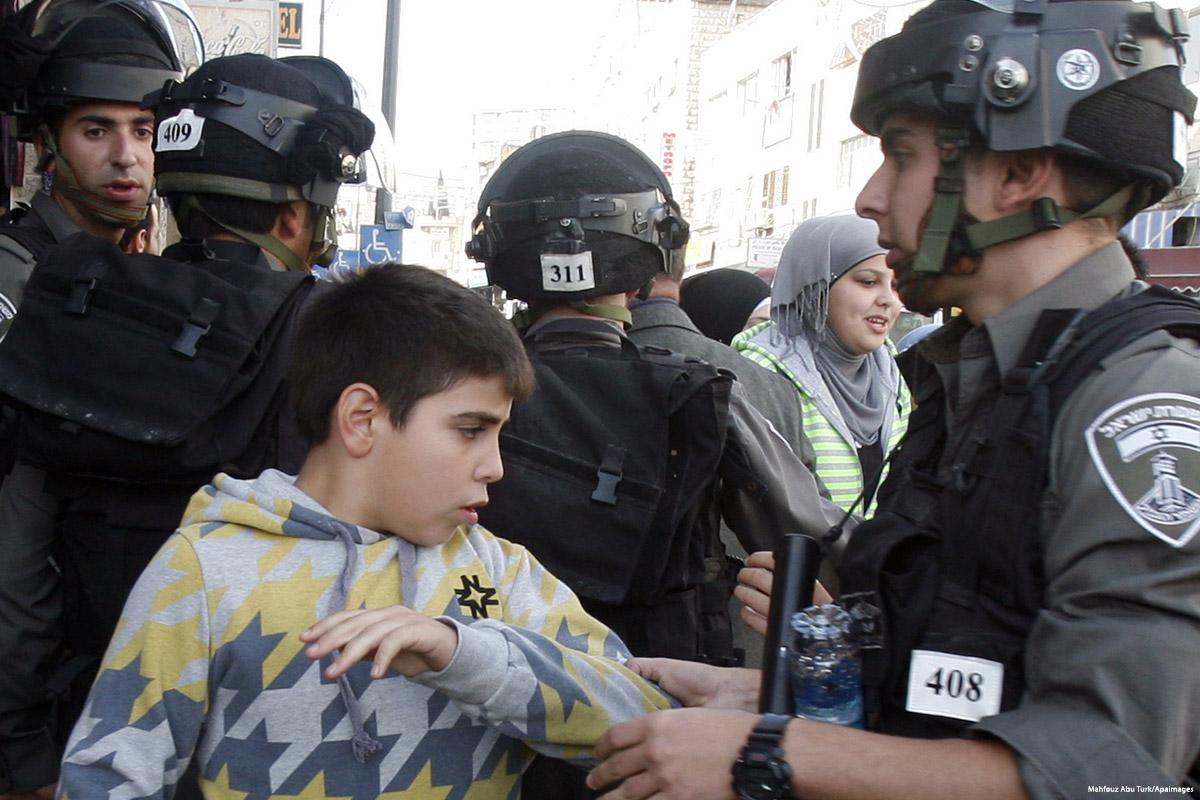 Israel has killed more than 3,000 children since 28 September 2000 when the Second Intifada began until the end of April 2017, a new report has found.

The Palestinian Ministry of Information said in a report released ahead of Children’s Day that the Israeli forces have injured more than 13,000 children and arrested more than 12,000 others, and continues to hold 300 children in its prisons.

On average, the report said, Israeli forces arrest nearly 700 children annually, but this has increased since the start of the Jerusalem Intifada in October 2015. Nearly 2,000 children were arrested between October 2015 and November 2016.

The report noted that school students are subjected to violations at the Israeli military checkpoints at the entrances to Palestinian cities, villages and refugee camps, warning that the Israeli policies establish a dangerous economic situation in the northern Jordan Valley and force Palestinian children to drop out of school.

According to the Palestinian Ministry of Labour’s latest report, there are 102,000 Palestinian children under the age of 18 currently in the labour market compared with 65,000 in 2011.

Up to 20,000 Palestinian workers are employed in Israeli agricultural settlements, including 5.5 per cent of children aged 13-16 years old who earn a wage equivalent to one-third of the Israeli minimum wage. 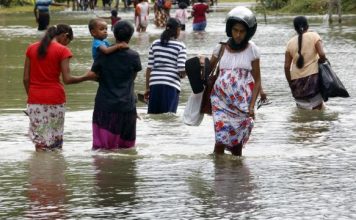