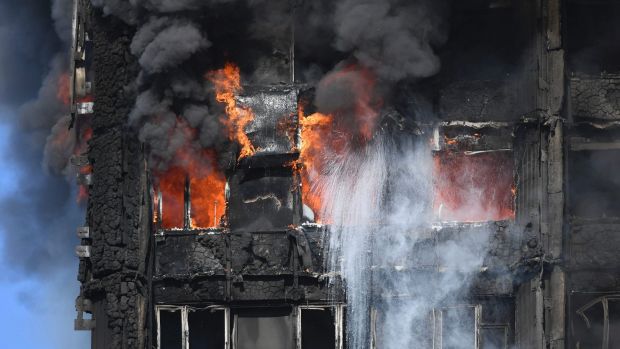 Muslim residents of London’s Grenfell Tower, who were awake during the night because they were observing Ramadan, helped save lives after a deadly fire tore through the block early on Wednesday, witnesses said.

A local woman told a gathering outside the block that more people would have died if not for the actions of a number of Muslim boys.

“They were the first people with bags of water, giving to people and helping people – running and telling people.”

During the fasting month of Ramadan, Muslims do not eat during daylight, instead staying up late and getting up early to do so.