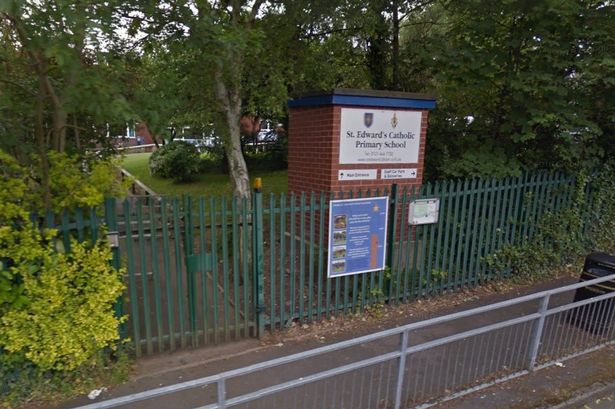 A Catholic primary school in Birmingham reported a seven-year-old Muslim pupil to police after mistaking a piece of brass the boy had for a bullet.

The boy was “very distressed and intimidated” when two officers were sent to his home to try to interview him, his mother told the Tell Mama charity.

Police were contacted by St Edward’s Catholic Primary School in Birmingham after a pupil alerted teachers to the boy’s claims that the brass cylinder was “a bullet” for a rifle. He also told teachers that his teenage brother had held a rifle.

The boy’s mother said her child would not have been reported to police if he were not a Muslim.

Angry that the school failed to tell her it had contacted police, she refused to let officers question her son when they visited her home last month.

The woman told the Sunday Times: “I don’t think the school would have escalated it if we were not Muslim. It was almost as though we needed to prove our innocence rather than they would need to prove that they had a reasonable basis for questioning us or proving our guilt.”

She added: “I don’t want to sue the police or the school but I do want my issue highlighted for them and other schools to know that they just can’t do that. They can’t deal with Muslim children in a different way from anybody else and they can’t bypass the parents.”

Speaking to Tell Mama, the mother said: “It immediately became apparent that neither the school nor the police thought it was a real bullet, yet nobody thought to use some common sense. Instead it was unduly escalated and left my seven-year-old very distressed and intimidated that police officers were insisting to question him directly.

“It is ridiculous that no one used any common sense and that it was ever taken any further by both the school and the police.

“I am also very angry about the way the matter was escalated. They – the school and the police – were heavy-handed and placed undue suspicion on a seven-year-old. They caused him a lot of distress that could have been avoided. They left him mistrusting his teachers after they told him it would be a matter to discuss only with parents and they dealt with us as parents in a way they would not deal with non-Muslim parents.”

But Joanne Kennett, the headteacher at St Edward’s, insisted the school would have taken the same action for a child of another religion.

She told the Sunday Times: “As a Catholic school, all our children are treated equally and we pride ourselves on the diversity of our pupil intake and community. There have been disclosures made of a similar nature from children who were not from Muslim families and the same course of action has been taken.” 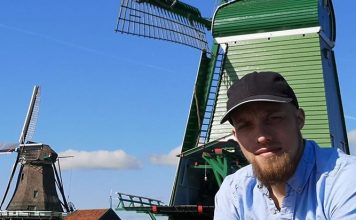