Home Nieuws Will Saudi Arabia take the battle to Iran – with America’s blessing? 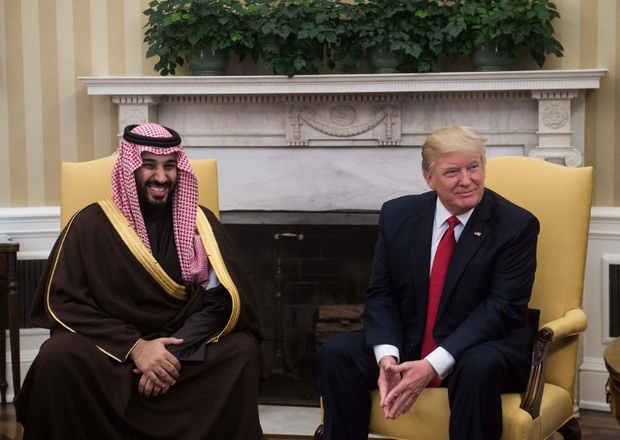 Saudi Deputy Crown Prince Mohammed bin Salman’s extremely dangerous remarks concerning Iran this week signal a much harsher stance from the kingdom that go beyond the condemnation and severing of ties that took place in January 2016.

Bin Salman’s comments were made during an hour-long interview on Tuesday, broadcast simultaneously on several public and private TV stations in Saudi and other Gulf Cooperation Council (GCC) countries, an unusually widespread interview underlining its importance.

The deputy crown prince spoke at length about several domestic and economic issues which aimed to address local concerns about the Saudi economy. Then he turned to regional issues and, of course, spoke on Iran.

When asked about dialogue with Saudi’s regional rival, he basically slammed the door on any future possibility: “How do I have a meaningful dialogue, with an individual, or a regime, that has a solid conviction … that his regime is built on an extremist ideology stated in his constitution and stated in the will of [the late Iranian leader Ayatollah Ruhollah] Khomeini that they must control … the Islamic world and spread their own Twelver Jaffari way in all of the Islamic world until the Mehdi arrives. How do I convince him?”

Bin Salman went on to say what many analysts and observers in the GCC have openly stated and warned about but no Saudi official had yet discussed publicly.

“We know that the aim of the Iranian regime is to reach the focal point of Muslims [Mecca],” he said, then adding remarkably: “We will not wait until the fight is inside Saudi Arabia, and we will work so that the battle is on their side, inside Iran, not in Saudi Arabia.”

These kinds of remarks would not be uttered haphazardly from the deputy crown prince, who holds key portfolios in Saudi Arabia.

Most importantly, he is minister of defence, chief of the house of Saud royal court and chairman of the Council of Economic and Development Affairs. Late last month, a national security centre was established under the royal court which he heads.

His remarks come in the midst of a regional consensus, with the backing of the US, forming 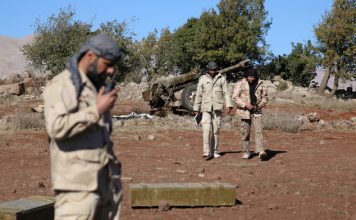