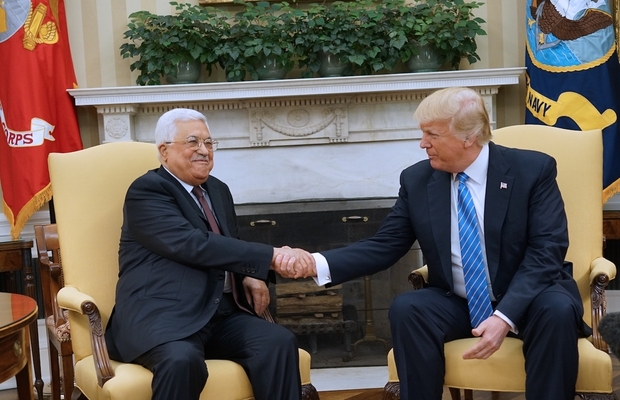 Donald Trump vowed on Wednesday to work to broker peace between Israel and the Palestinians as he hosted his Palestinian counterpart Mahmoud Abbas at the White House – but offered no clues about how he could revive long-stalled negotiations.

In their first face-to-face meeting, The US president pressed Palestinian leaders to “speak in a unified voice against incitement” to violence against Israelis but he stopped short of explicitly recommitting his administration to a two-state solution, a longstanding bedrock of US policy.

“We will get this done,” Trump told Abbas during a joint appearance at the White House, saying he was prepared to act a mediator, facilitator or arbitrator between the two sides.

“Hopefully something terrific can come out between the Palestinians and Israel,” the US president said, adding that a solution “is frankly maybe not as difficult as people have thought over the years”.

“But we need two willing parties. We believe Israel is willing, we believe you’re willing, and if you both are willing, we’re going to make a deal.”

Abbas quickly reasserted the goal of a Palestinian state as vital to any rejuvenated peace process, reiterating that it must have its capital in Jerusalem with borders based on pre-1967 lines. Israel rejects a full return to 1967 borders as a threat to its security.

He said with Trump’s “courageous stewardship and wisdom, as well as your great negotiations ability”, the Palestinians would be partners seeking a “historic peace treaty”.

“Mr President, it’s about time for Israel to end its occupation of our people and our lands,” Abbas said.

Abbas’s White House talks follow a mid-February visit by Israel’s prime minister, Benjamin Netanyahu, in which Trump sparked international criticism when he appeared to back away from support for a two-state solution, saying he would leave it up to the parties themselves to decide.

The meeting came days after Hamas, the rival group to Abbas’s Fatah, released a new policy document calling for a Palestinian state within borders determined by the 1967 Arab-Israeli war.

Interviewed by CNN in Doha, the outgoing Hamas leader, Khaled Meshaal, on Wednesday said Trump had a “greater threshold of boldness” than previous US administrations.

“This is a historic opportunity to press Israel… to find an equitable solution for the Palestinian people,” he said. “And it will be to the credit of the civilised world and the American administration to stop the darkness that we have been suffering from for many years.”

“This is a plea from me to the Trump administration to break out from the wrong approaches of the past and which did not arrive at a result. And perhaps to grab the opportunity presented by Hamas’s document,” he said.

The Hamas document stopped short of recognising Israel, however.

“Israel doesn’t recognise Palestinian rights. When Palestinians have their own sovereign, free state then they can choose without outside pressure,” he said in the CNN interview. 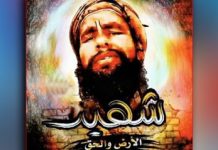 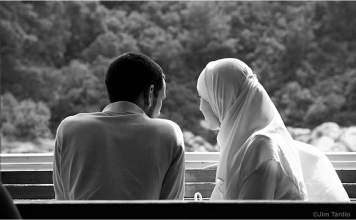