Home Nieuws India’s crackdown in Kashmir: is this the world’s first mass blinding? 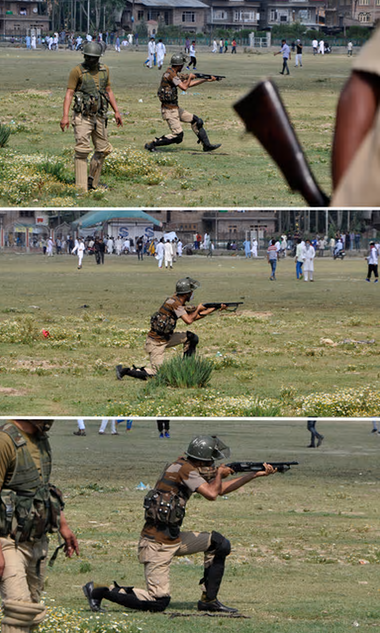 For the past month, while the attention of the world has been fixed on every dramatic twist in the US presidential election, the renewal of armed conflict between India and Pakistan has barely touched the headlines. In the past few weeks, the two nuclear states have, between them, killed two dozen civilians and injured scores of others in exchanges of artillery fire across the disputed border – known as the “line of control” – that divides Kashmir into parts controlled by India and Pakistan.

The latest flare-up in the long-running war of attrition between the two countries comes on the heels of a bloody summer of protest and repression in Kashmir that has now been erased from memory by the banging of war drums in Delhi and Islamabad. Since July, when the killing of a young militant leader sparked a furious civilian uprising across the Kashmir valley, the Indian state has responded with singular ruthlessness, killing more than 90 people. Most shocking of all has been the breaking up of demonstrations with “non-lethal” pellet ammunition, which has blinded hundreds of Kashmiri civilians.

In four months, 17,000 adults and children have been injured, nearly five thousand have been arrested, and an entire population spent the summer under the longest curfew in the history of curfews in Kashmir.

All this has been quickly forgotten in the past two months. On 18 September, a small group of jihadi fighters, widely believed to have come from Pakistan, staged a commando raid on an Indian army camp near the northern Kashmir town of Uri, killing 19 Indian soldiers – the deadliest attack on Indian security forces in Kashmir in two decades. Indian politicians quickly blamed Pakistan, which the country’s home minister described as a “terrorist state”, while Pakistani leaders made the implausible claim that India had staged the attack itself to distract from the protests in Kashmir.

The Indian prime minister, Narendra Modi, who came into office promising to take a harder line with Pakistan, announced that “those behind this despicable attack will not go unpunished”. At the end of September, India retaliated with what it called a “surgical strike” against alleged militant camps in Pakistan-controlled territory, which, according to an army statement, “caused significant damage to terrorists”. Pakistan denied the attack ever took place – claiming that there had been nothing more than the usual exchange of fire across the border. Meanwhile, an ugly war of words continued to escalate in TV news studios, some of which were refurbished as pop-up war rooms.

Since then, the relationship between the two countries, which is at the best of times characterised by varying degrees of hate – depending upon the political temperature in Kashmir – has soured to the point where both are now suddenly finding spies in each others’ diplomatic missions. A tit-for-tat nearly every day, on TV, on social media, in ambassadorial corps – even in the realm of culture, where India has effectively banned Pakistani actors from working in Bollywood, and Pakistan has banned the screening of Indian films in cinemas. According to recent reports, civilians caught in the crossfire have been evacuated, hundreds of schools shut, and local residents pressed into service to ferry supplies to troops stationed high in the Himalayas. As always, the victims of the artillery duels have been the civilians living on either side of a border that did not exist until the middle of the 20th century.

In the war of words that has followed the bloodshed in Uri, the brutal oppression of protest in Kashmir has been largely ignored. Indeed, the Indian state, aided by a near-militaristic TV news media, has used the Uri attack and its aftermath to cover up a surge of killings, maimings and blindings in one of the longest-running conflicts in the world. This is the story of the bloody summer that Kashmiris have endured – and of why they will not forget it. 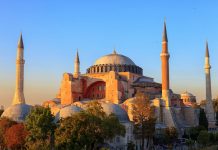 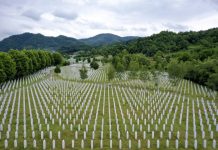 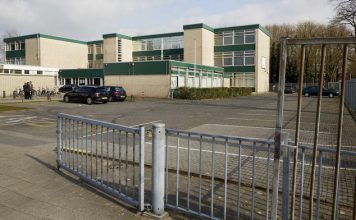